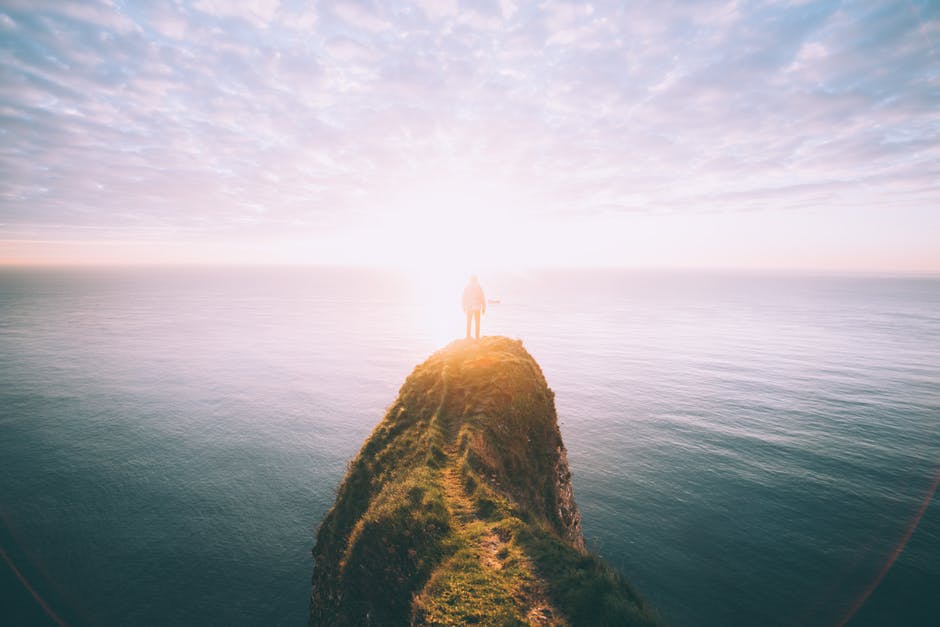 How many of us have spent hours upon hours daydreaming about what it would be like to leave behind stressful jobs, hectic homes, and lives that are generally not serving us to travel the world and just see what we find? And an even better question: how many of us actually commit and go for it?

I know, that conversion rate is depressingly low. But luckily, there are glowing examples of people who do take the leap, learn everything from an experience of a lifetime, and prioritize sharing it with others. Two of them happen to be an old hometown friend of mine, Ashley, and her new fiancé, author Kyle James. Their story begins like so many of the rest of ours, but the rest… well, it’s certainly worth writing home about.

Kyle converted 114 days worth of journal entries from their trip into his new memoir, Not Afraid of the Fall, which debuts on July 11. And while he’s not the first to convert an amazing travel experience into a work of creative expression, there’s just something about his journey with my friend Ashley that struck a chord with me… and hard.

The couple met while in college, falling in love along the beautiful hiking trails in Boone, North Carolina. They shared a powerful passion for exploration, but as they began navigating their post-grad adult lives, the unfulfilling pressures of climbing the professional ladder, making money and saving money took over (as they do for so many of us). They struggled both as individuals and as a couple, living for the weekends and wishing they could just leave it all behind and travel the world. But instead of continuing to say, “Maybe next year,” and reaching a devastating breaking point, they decided to trust their intuition, take the risk and the leap of faith, and go.

Together, Kyle and Ashley purchased one-way flights from New York City to Paris. They spent six months saving and planning, quit their jobs, and didn’t return to the United States until four months after their global travels began. They ventured across 15 countries and through 38 cities, building off their list of must-see destinations as they traveled.

For those wondering if they were stressed about the financial situation that came along with this choice, of course they were. They had already saved money for two years and didn’t have plans for those savings, so having the money to spend while traveling wasn’t necessarily the issue. However, the idea of coming home with that savings spent and having to figure out where to live, where to work, and what to do with life after this experience? Well, that’s enough to make the rest of us chicken out.

And just because you set out on a revelation-inspiring journey doesn’t mean you start out knowing you made the right call. “It took a long time for me,” Kyle said. “I was still unsure we made the right decision halfway through the trip, to be frank. I am a worrier by nature and am constantly thinking five steps ahead in my life.” But their stay on a remote island in Croatia gave him the assurance he needed. “We ate breakfast on a porch overlooking a bay full of sailboats in the Adriatic Sea and then proceeded to kayak around the island only stopping to cliff jump all afternoon. That was the day I realized life was too short not to be on islands like this, living like locals in remote areas of the world.”

This journey also mended the wounds in Kyle and Ashley’s relationship inflicted by the burnout style of American living… but not at first. They argued a lot in the first few months because they were literally spending 24 hours together seven days a week — something even the closest couples don’t typically do. But it made them stronger. “We learned to get through tough times together because we were all each other had,” Kyle told me. “When we ran into trouble or had death-defying experiences, we had no other option but to be a team and conquer it together. I didn’t realize how much our relationship had grown until we got back and were immersed back into everyday society.”

Coming home might have been the toughest part of the entire experience for them. “We almost had PTSD from not waking up every morning and not knowing what we had ahead of us,” Kyle explained to me. “Traveling is addictive. It brings about a natural high and when we got home it was like coming down. But at the same time, we were better people. We were smarter, we were determined to live life to the fullest, and we knew we would spend the rest of our lives spending as much time seeing the world as we could.”

And Kyle also knew he wanted them to spend the rest of their lives together. In fact, he used the dedication page of this book to propose to Ashley earlier this spring. It was the perfect way to pop the question — the journey meant as much to her as it did to him. It was their story, their adventure.

Kyle and Ashley are fearless in both life and love. Fearlessness forms their incredible bond that so many of us crave to find in our own lives. But this level of fulfillment doesn’t come easy in life; it must be earned. And they sure as hell worked for it.

As Kyle puts it, “We decided to risk our future for a happier now.” And what makes it even better is that they did it all together. 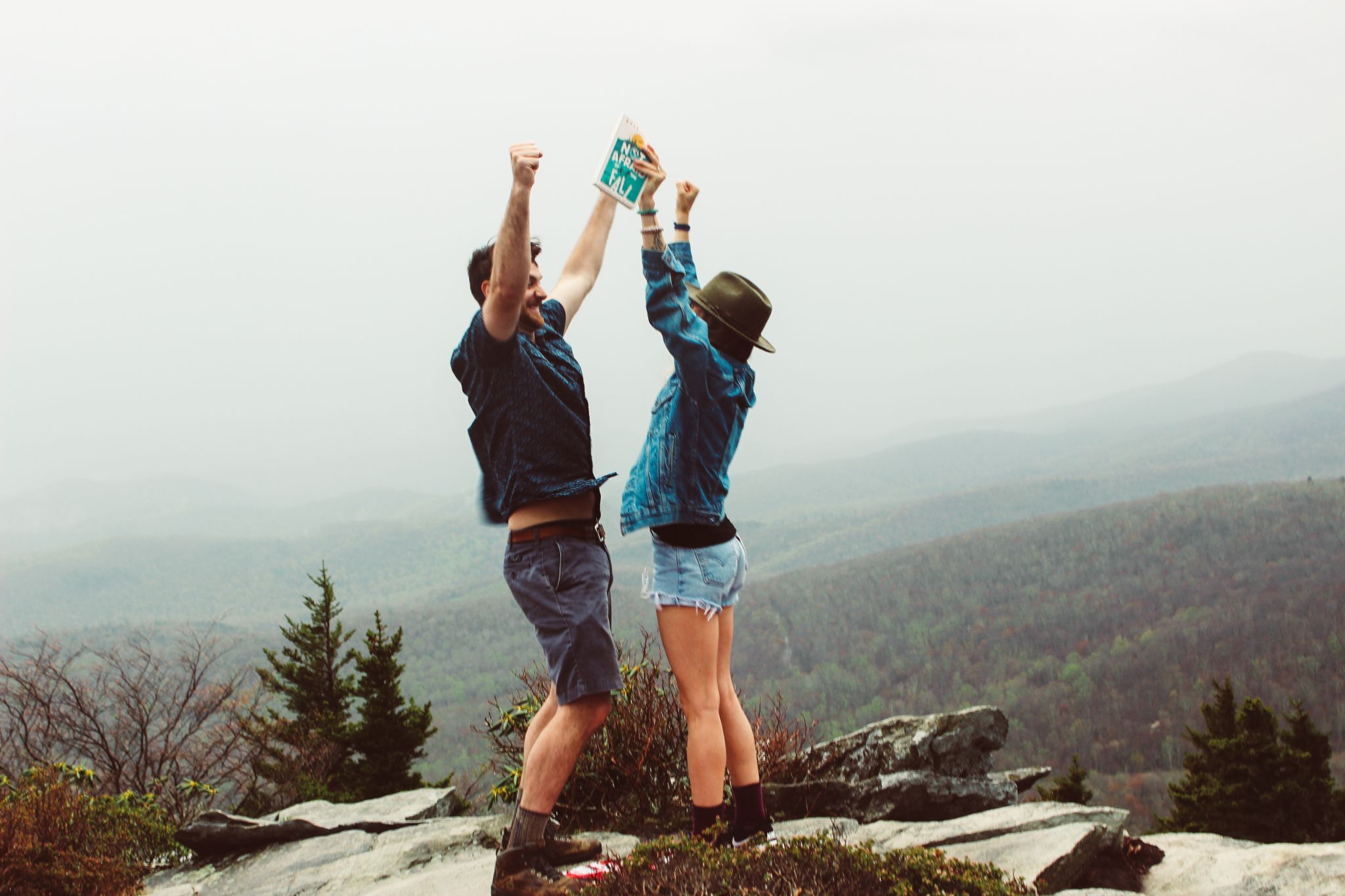 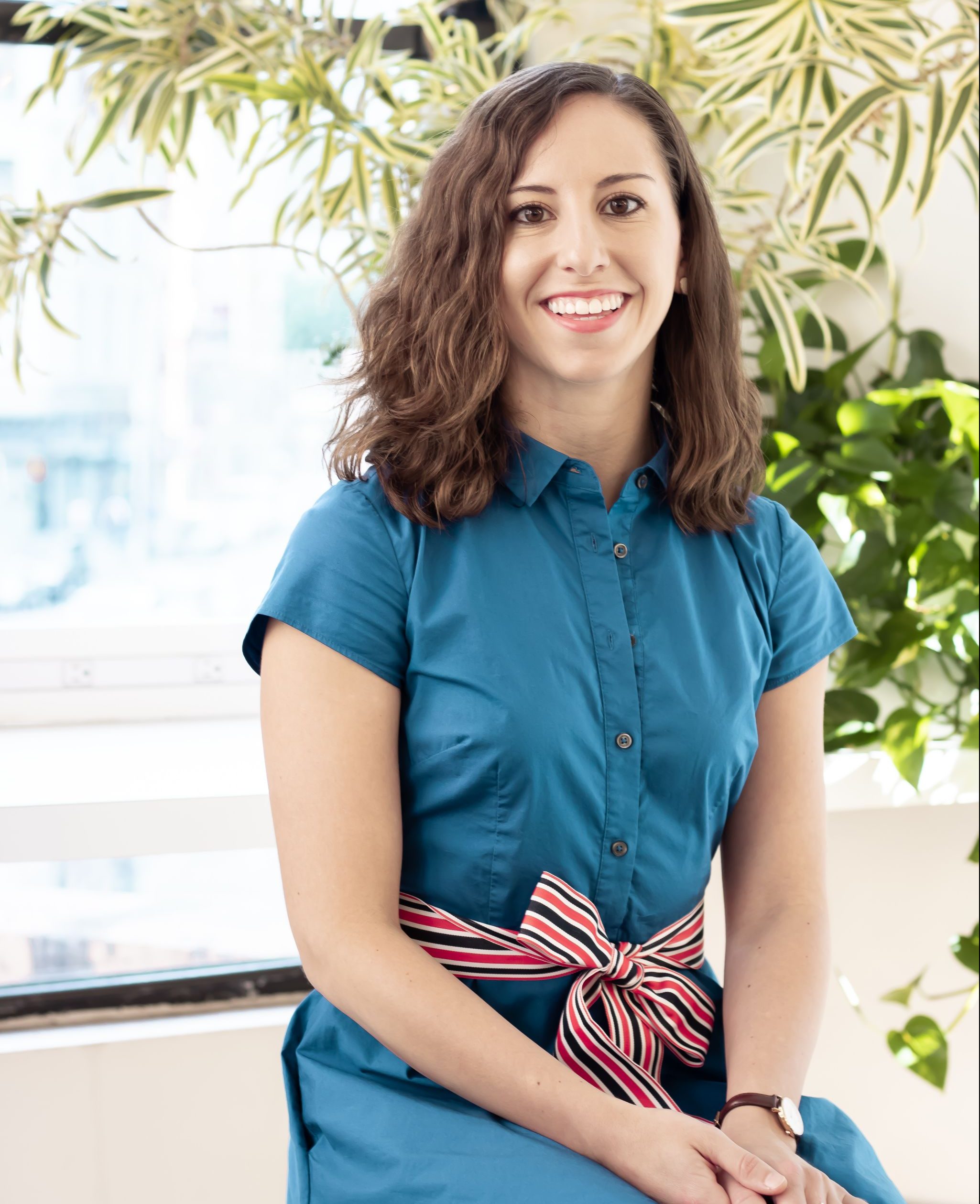